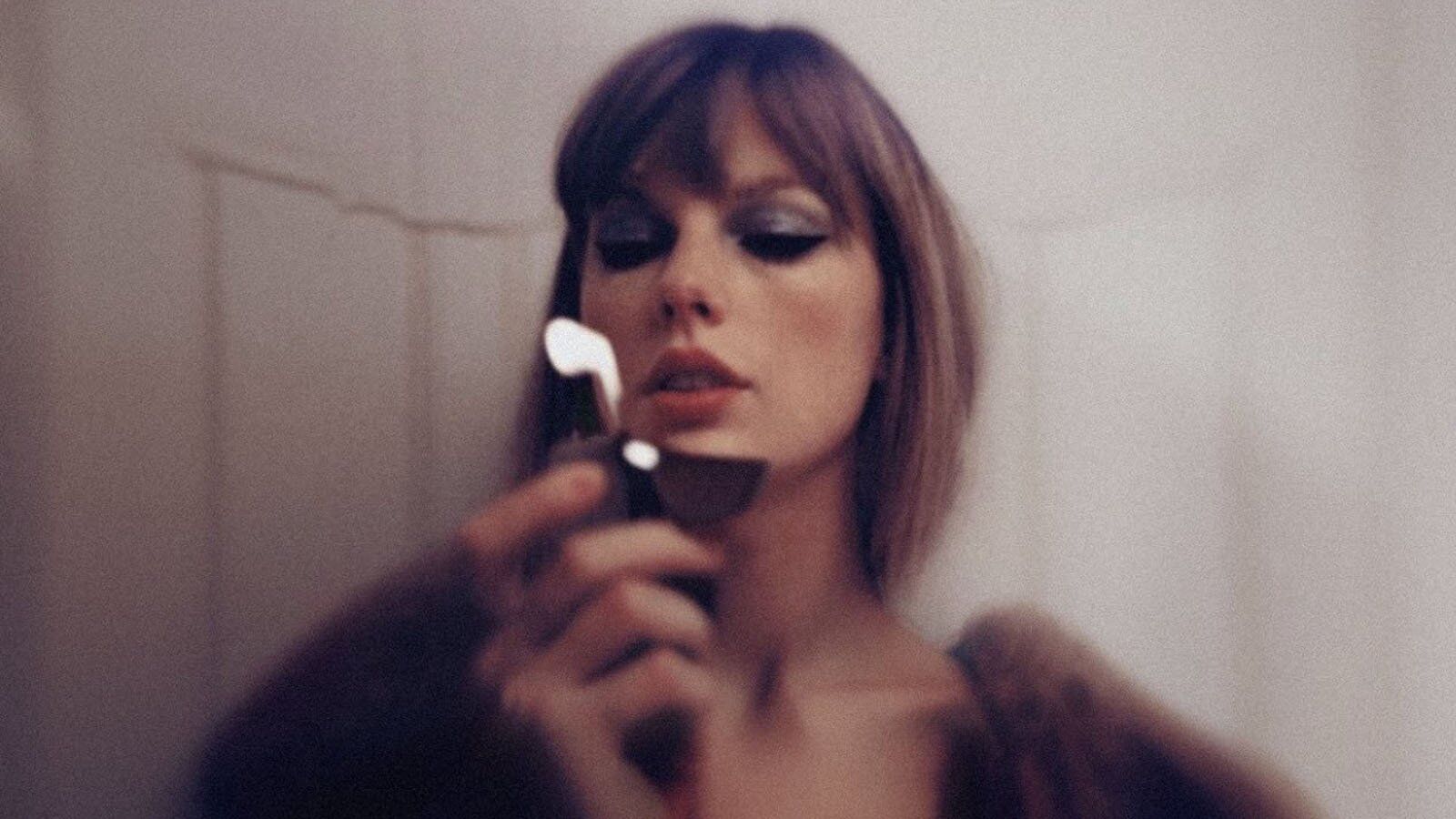 It's all been said! Taylor Swift has revealed the details for her next album, and it isn't a re-recording.

Taylor Swift announced the news while accepting the award for 2022 MTV Video of the Year, her third win for her 10-minute adaptation of "All Too Well" this year.

Currently, there’s no announcement when her first single will premiere but the official Taylor Swift website got the merch ready for preorder!

Swift’s 10th studio album, Midnights, will be released on October 21 and this marks her first brand-new album since Folklore and Evermore in 2020.

Midnight’s tracklist hasn’t been revealed, but as per the official TS store, the album will have a total of 13 new songs.

During Taylor Swift’s midnight album announcement, she provided this little information about what they'll be about: "Midnights, the tales of thirteen sleepless nights scattered throughout my life, will be released on October 21. Come meet me at midnight."

You can buy Midnights on vinyl, CD or cassette – or go digital. All the versions have different artwork and never before seen photos with a booklet you'll want to keep. These products are for pre-order only at this time of writing and is expected to ship on or about October 21, 2022. We also expect a delay due to COVID-19 restrictions worldwide.

9/1/22 : Taylor Swift announced a ‘Midnights’ Special Edition Albums available to order for a limited time and said to contain the following:

At Ted Ellis, we have all the latest and greatest in Taylor Swift merch, straight from her newest album "Midnights" to fan classics like "Speak Now", “Reputation”, “1989” just to name a few. But that's not all – if you're a vinyl lover, then Ted Ellis is your go-to spot for records and singles alike.

Being the go-to store for music fans in the Philippines, we are your one-stop shop for all things Taylor Swift, whether you're here or abroad. Our Shopee and Lazada store will have the albums available approximately two weeks after release date, but due to pandemic-related delays, this may not always be possible.

Whether your’re a solid Swiftie or just a casual fan. Place your order now and secure your slot before they're all gone! 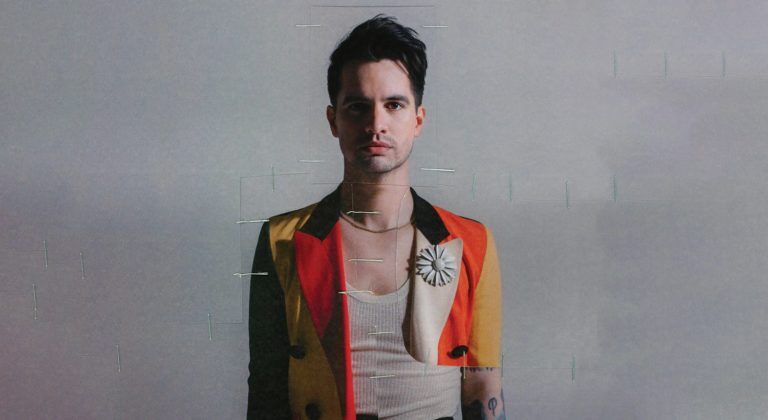 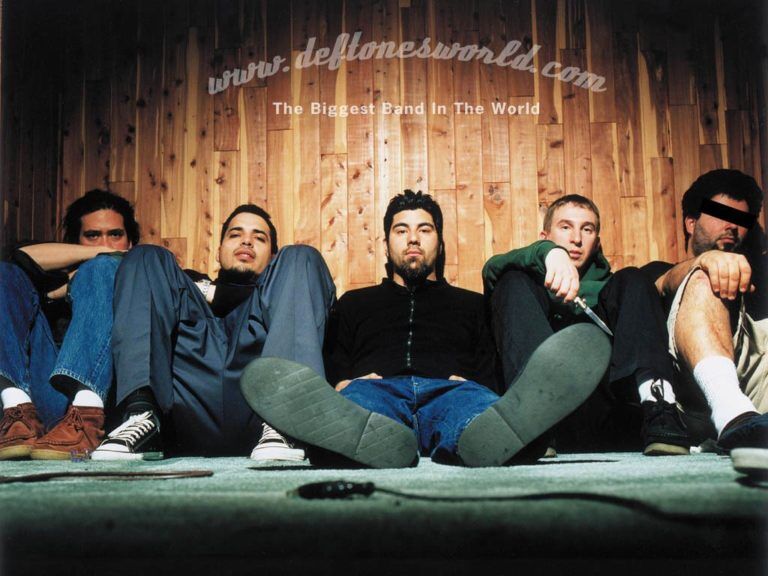 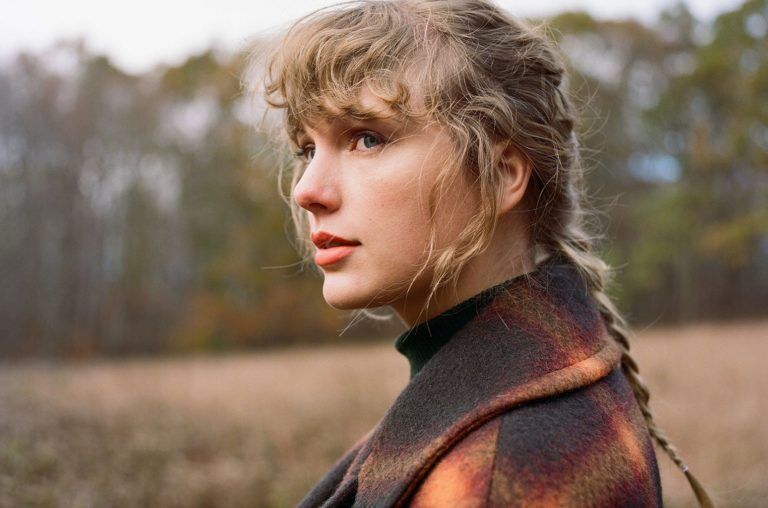 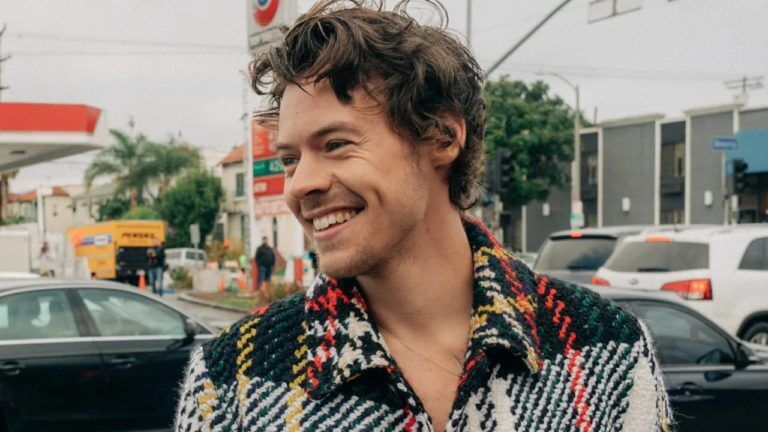 Fans of Harry Styles rejoice! He’s back with a brand new album “Harry’s House” out on May 20th – We’re now accepting orders in the Philippines 🏚️