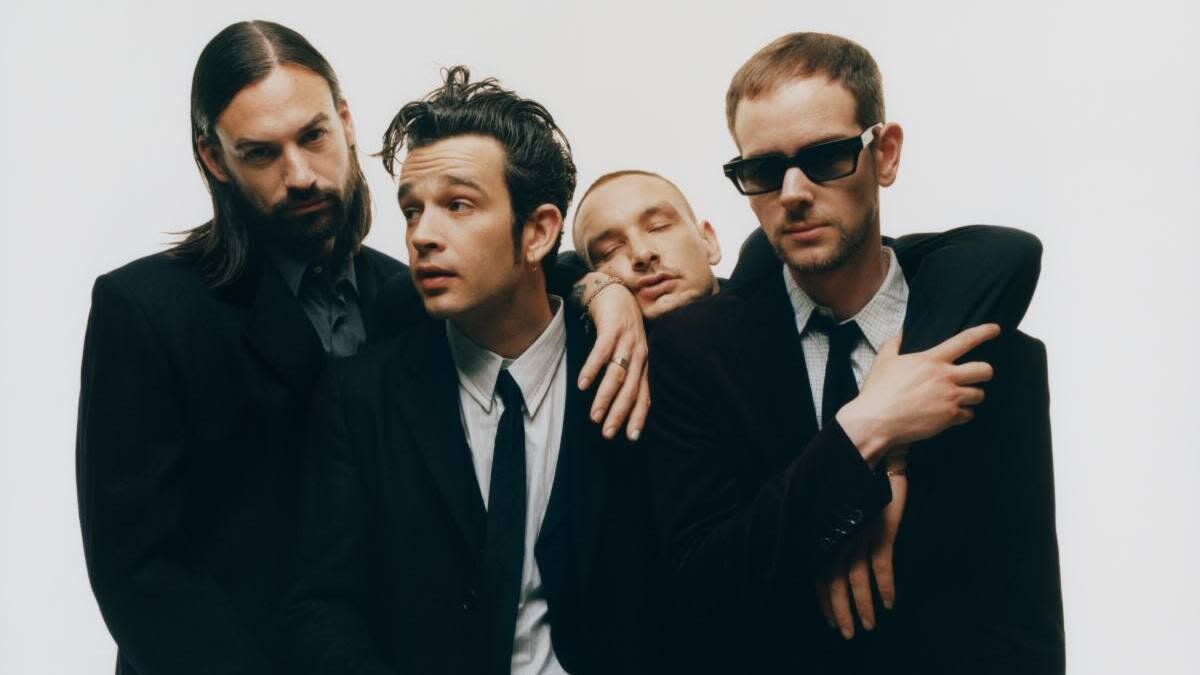 The 1975 has finally broken their silence! The band is set to start a new era with a fifth studio album "Being Funny In A Foreign Language" with a set release date of October 12, 2022.

As announced by the frontman Matt Healy, the band's blue colored fifth studio album is a touching and powerful record, recorded during the COVID-19 pandemic. One of the 1975's many unique qualities is how much diversity they pack into each album. This time around, you'll find an eponymous intro track that only has 11 songs making it one less than usual for this group!

The 1975 Being Funny In A Foreign Language Tracklist

Being Funny In A Foreign Language Preorder

Where to buy The 1975 merch in the Philippines?

The 1975 are back and they're coming for you! Ted Ellis has everything in stock to get your fix of The 1975. We have more CDs, Vinyl Records, Cassette Tapes or even just a shirt with their logo on it- we got what you need so stop looking elsewhere because we got the goods!

Additionally, if you're looking for something to tide you over until the album's release, we still have their previous albums available in stock. Self Titled, I Like It When You Sleep For You Are So Beautiful Yet So Unaware Of It(iliwysfyasbysuoi / iliwys), A Brief Inquiry into Online Relationships (abiior), The 1975 Notes on a Conditional Form (noacf). The 1975 are always a must-have for us and we never miss their releases!

Vinyl records are making a comeback! Ted Ellis has the best selection of classic rock and metal vinyl you can find, with something for everyone. Head over today before it's too late – online shopping doesn't get any better than this 🙂