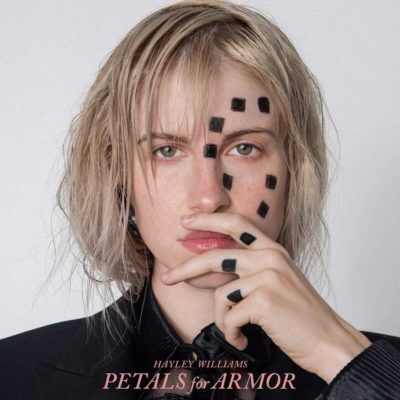 Petals for Armor confirmed Hayley solo project!
Hayley just released Petals For Armor I, which includes the first five songs from her new album, along with a new music video for “Cinnamon”! Pre-order for Petals For Armor ahead of its official release on May 8th is now open!

Produced by Taylor York – Williams’ lead collaborator in the Grammy Award-winning Paramore – the album was heralded earlier this month by the acclaimed first single, “Simmer”. The smoldering track arrived alongside it’s own Warren Fu-directed video, providing a compelling first chapter to a continuing storyline.

We can help get it for you! Simply get in touch with us here. 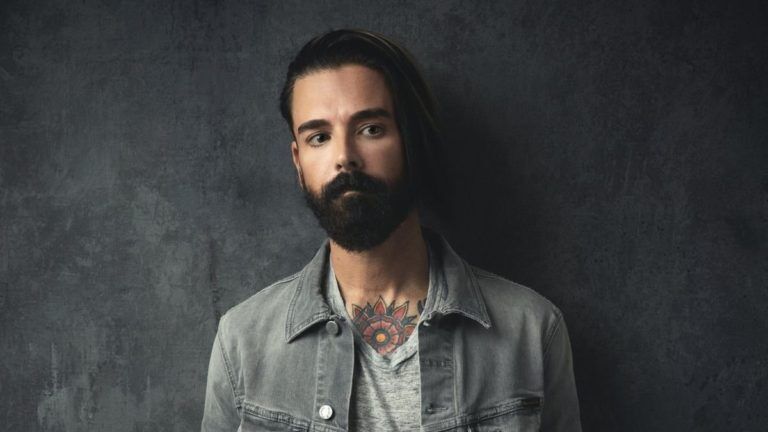 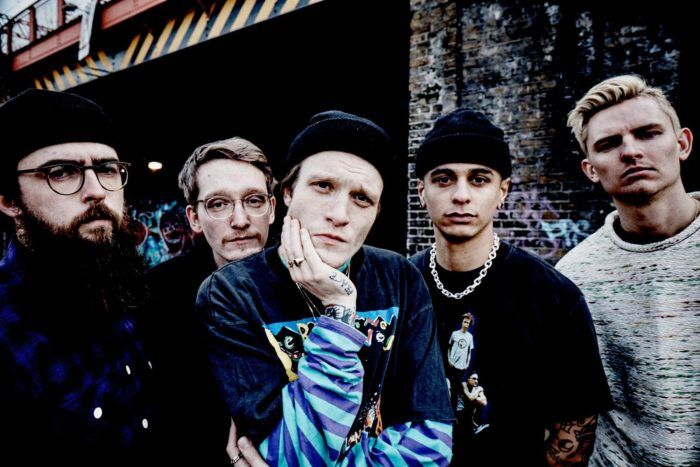 Our favorite boys are back! Their new album All Distortions Are Intentional will be out July 24 along with a bunch of new merch. ?

Original Linkin Park Merch, Vinyl LP Record, CD, Cassette and other upcoming exclusive merch will be available to order from us soon!