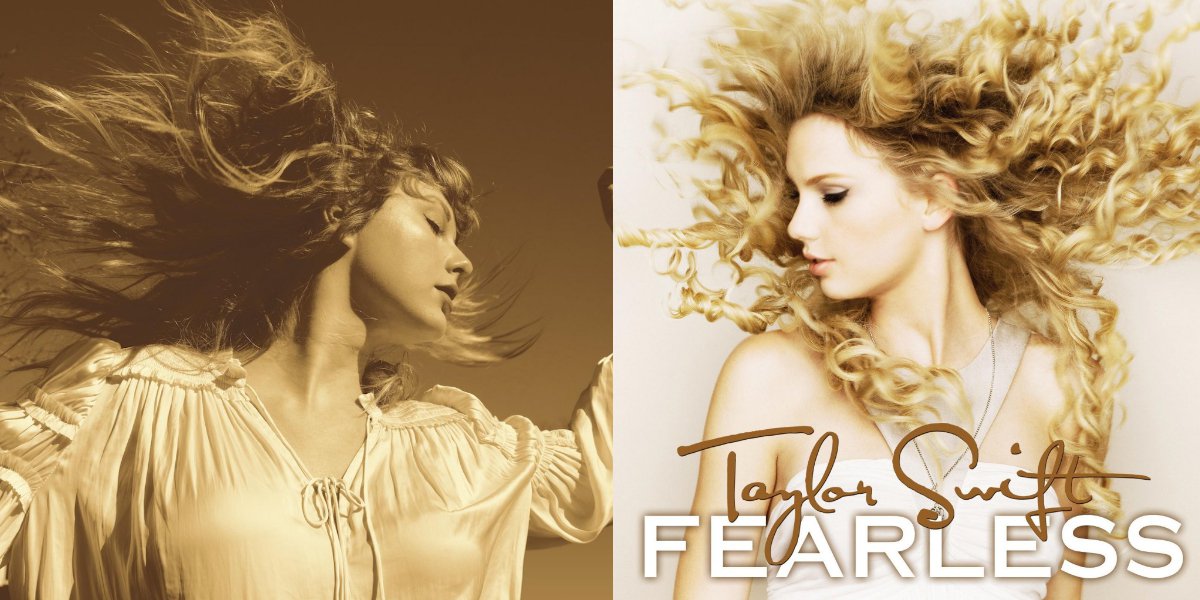 Fearless Taylor Version is coming up! Are you a Taylor Swift fan and can't get enough of “Fearless”?

We all know about the drama following the 2019 sale of the masters of her early original albums and we’re not here to discuss about it – but just so you know, this is the start of Taylor Swift’s campaign to re-release recent versions of six albums, and starts with ‘Fearless’ Taylor Version, with a target release date of April 9, 2021.

Now we can get to listen to the album Fearless with some of Taylor's best song “Love Story”, “You Belong With Me”, “Fifteen”, “White Horse”, “You Are In Love”, “You're Not Sorry”, “You're Not Sorry” and “Fearless” All Re recorded in a more mature direction + 6 never before released songs that was originally planned to be in the album more than 12 years ago!

You can now preorder a physical copy of Fearless Taylor ‘s Version in CD, Vinyl LP and Cassette format that will be imported from her official US store!

Listening to the the recently released ‘Love Story’ version, you can easily guess the difference between love story and Taylor’s version. Though the arrangement is similar, you can hear a striking difference on the vocals.

The best part of Taylor Swift's Fearless album is that we get to observe the contrast between her old and current self. It goes to say the we will hear Fearless like never before and we think this is a must buy for all of her fans specially in the Philippines.

If you’re looking where you can get Fearless Taylor version in the Philippines, Ted Ellis is a shop where you can buy original and officially licensed TAYLOR SWIFT merch since 2012 – our product offerings include her past albums such as Folklore, Evermore, 1989, Reputation, Red, Self Titled – mostly in Deluxe Edition CD, Vinyl LP record and cassette tape. Metro Manila, Cebu, Davao, Luzon, Visayas, Mindanao – we ship nationwide! 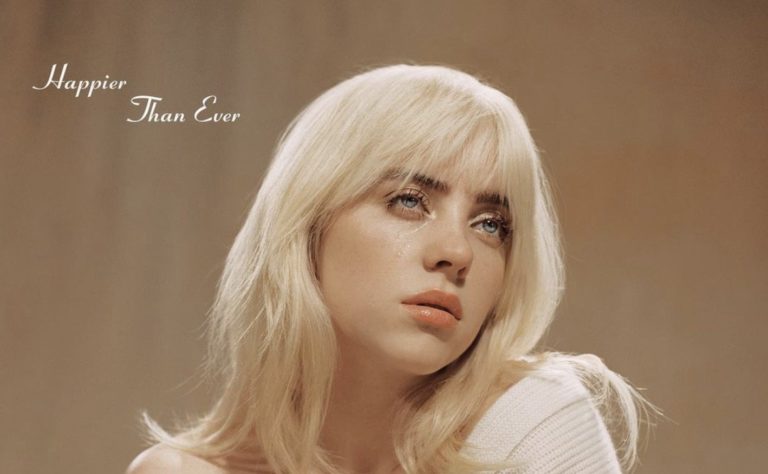 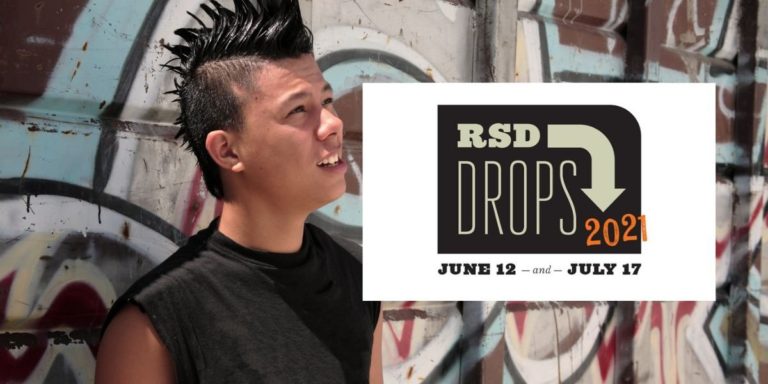 Record Store Day 2021 #RSD21 will be on June 12 and July 17 this year and we are now accepting preorders in the Philippines! 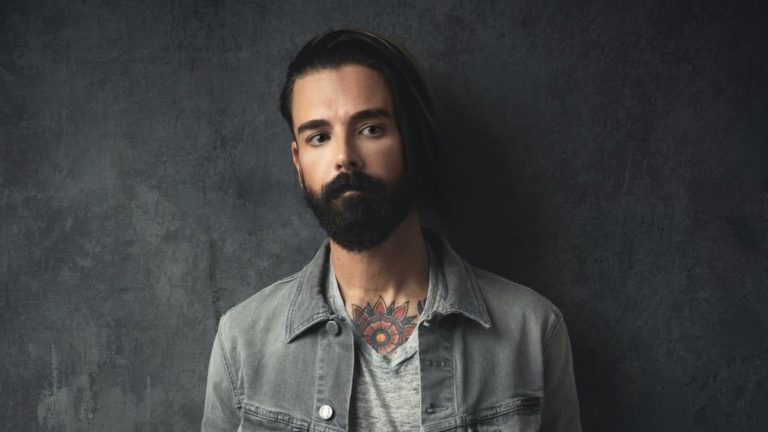 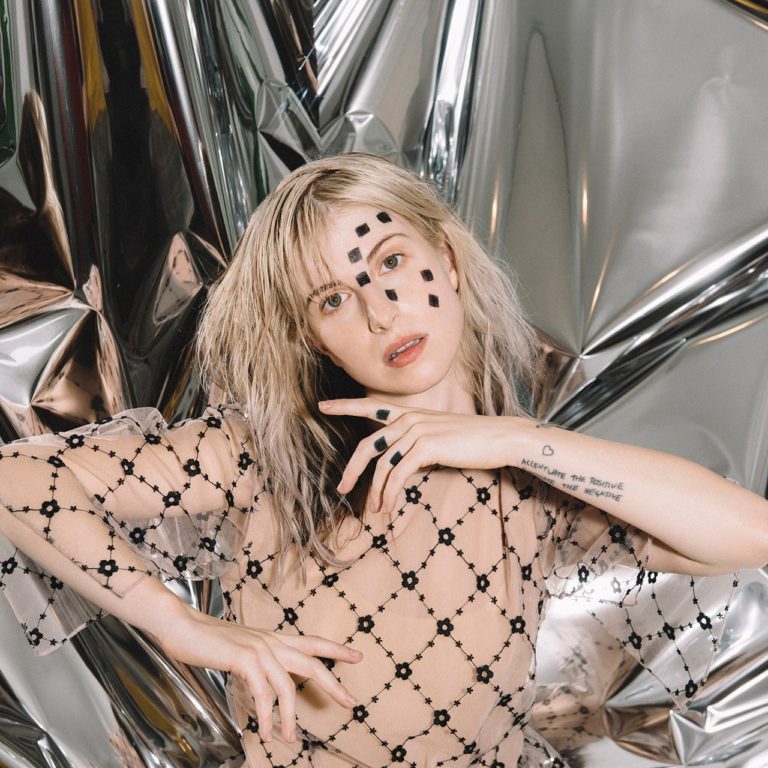 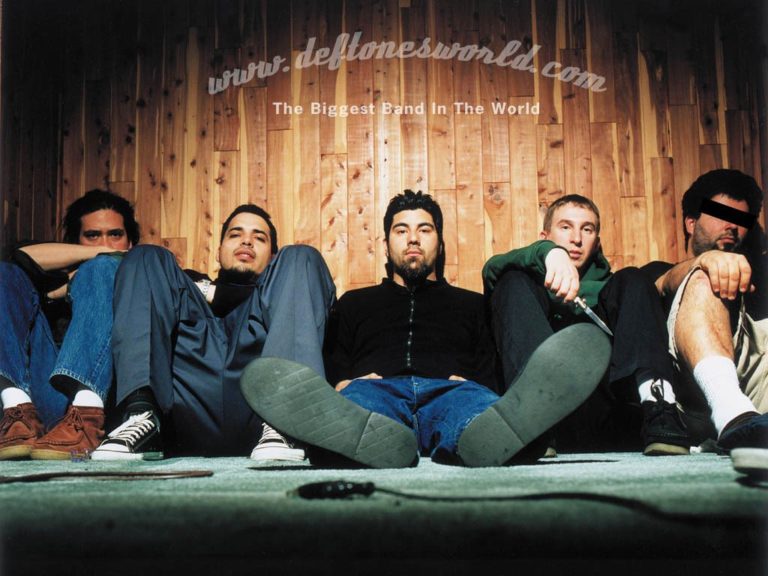